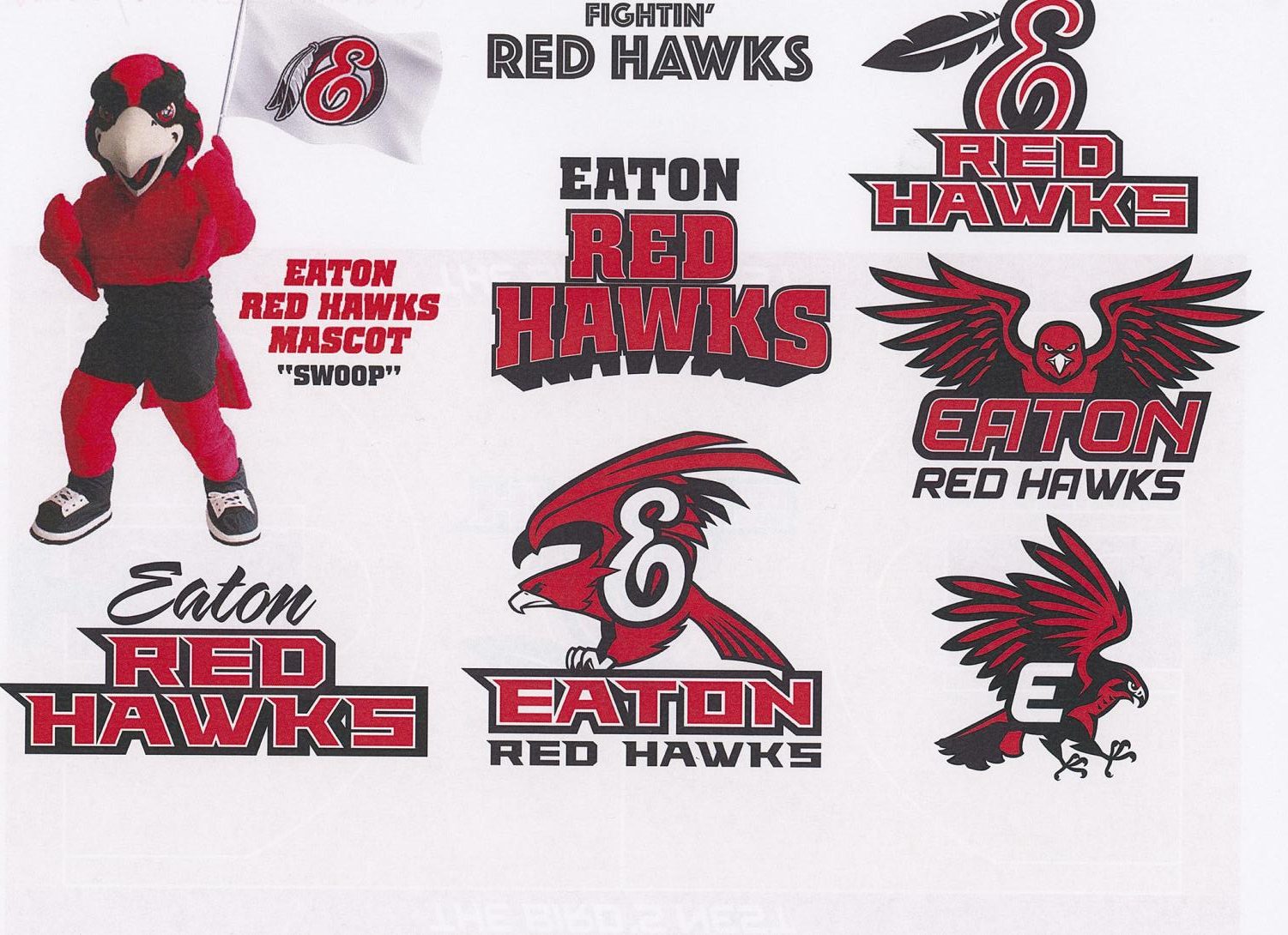 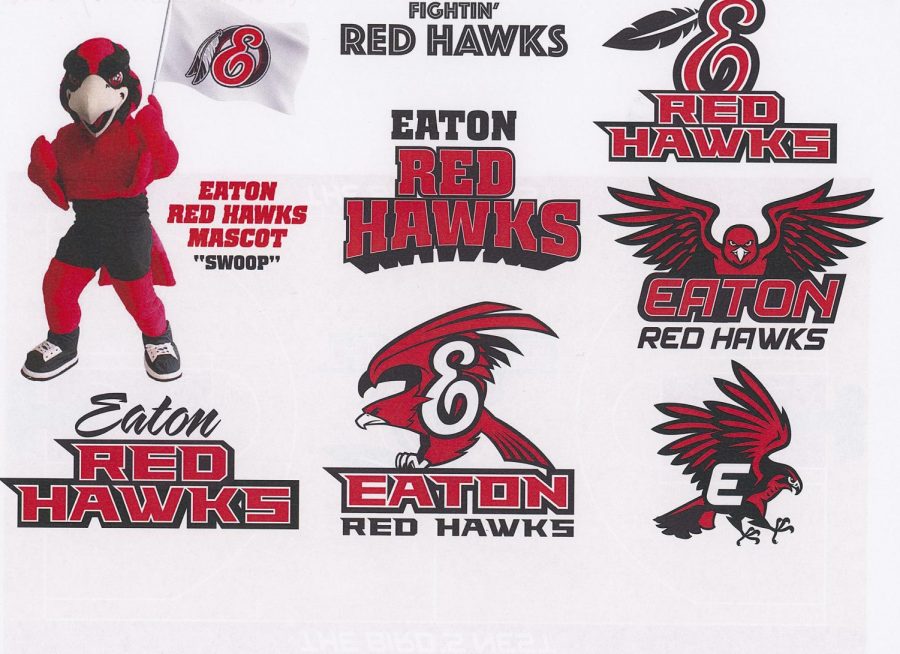 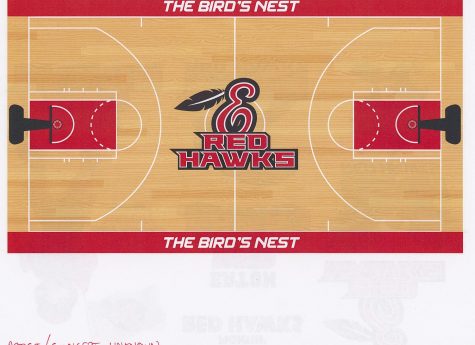 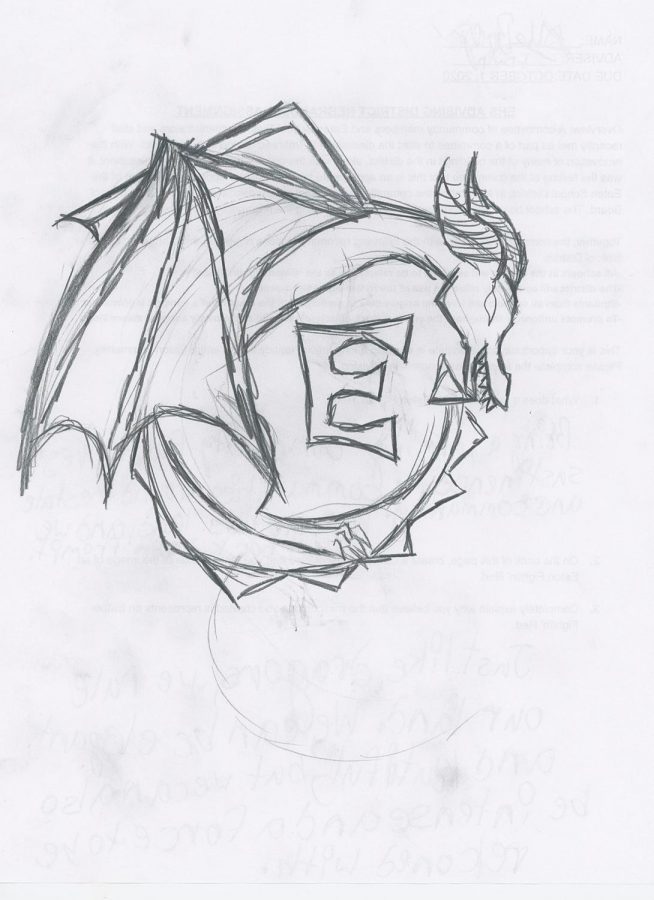 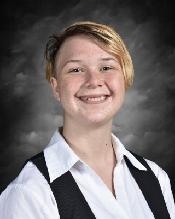 Just like dragons we rule our land. We can be elegant and beautiful, but we can also be intense and a force to be reckoned with. 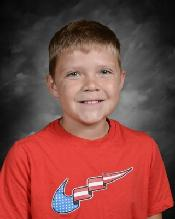 I think that foxes are incredible creatures, don’t you? They are skilled in so much! For instance, they are smart, kind, and playful! They are relative in Colorado as well. They are also very curious. Now I know what you are thinking, “Braydon, why are you telling me this?” I am telling you this because I think that a fox… should be our mascot! Besides, I don’t think they get enough attention. They are good fighters. For fighters I mean like for food, and for us [Eaton Reds] we fight for victory in all kinds of things! 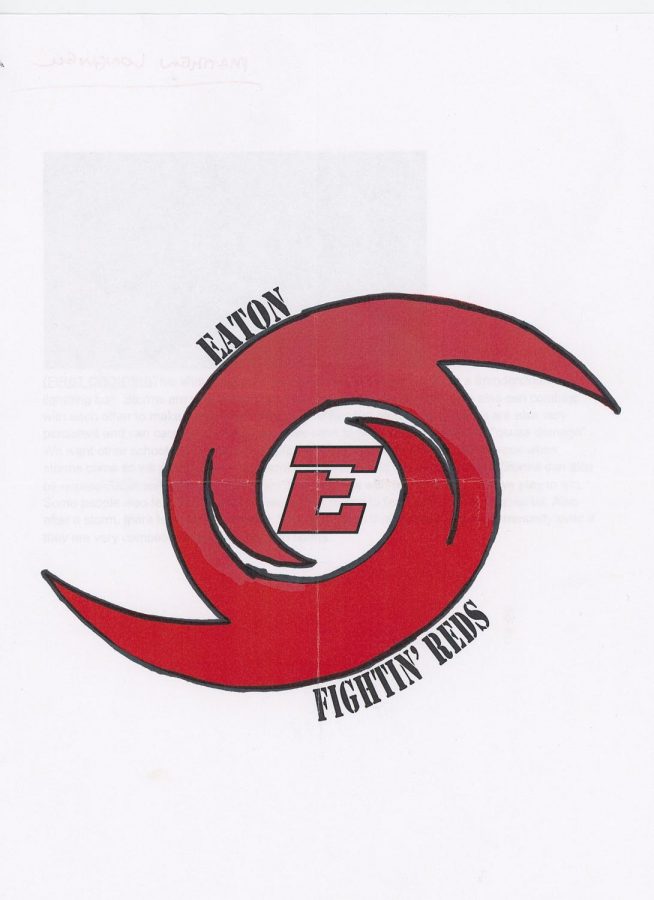 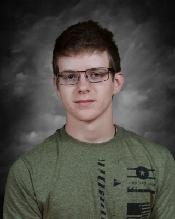 This should be our new logo and our mascot could be a thundercloud or a lightning bolt. Storms are very powerful and so are the people at Eaton. We also can combine with each other to make ourselves more powerful just like storms can. Storms are also very persistent and cause a lot of damage We want to beat other schools and “cause damage”. We want other schools to be nervous to play against us just like people can get nervous when storms come, so we need to have a mascot that is fierce and represents power. Storms can also be unpredictable and we want to surprise other schools with our skills and how we play to win. Some people also fear storms and we want other teams to be scared to play against us. Also after a storm, there is usually a rainbow. This represents that Eaton is a great community, even if they are very competitive when it comes to sports. 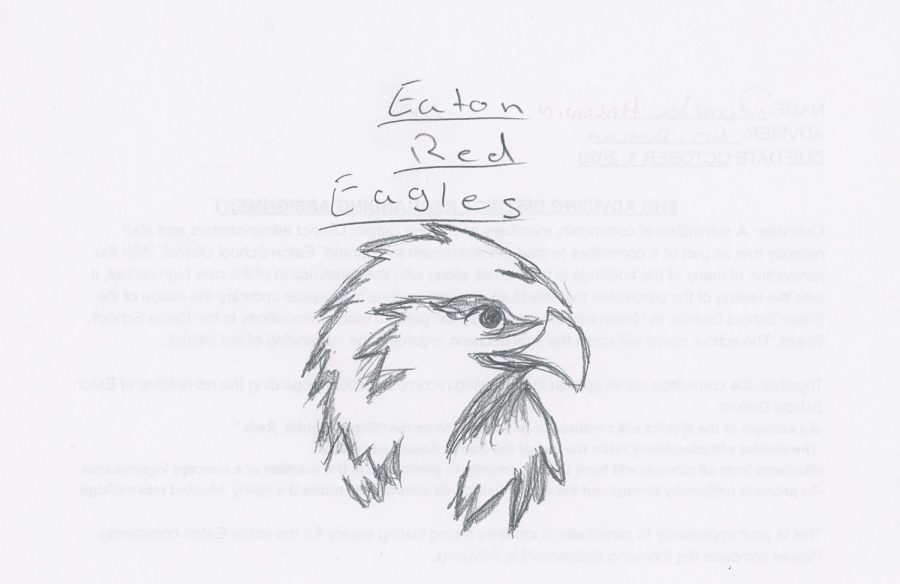 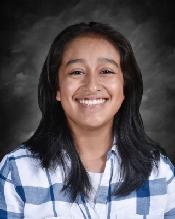 I believe we should either be the eagles or the owls because both of these animals are strong animals, they both represent something. Just by looking at them, I can’t help but to wonder what they could represent. They could also represent those pride traits 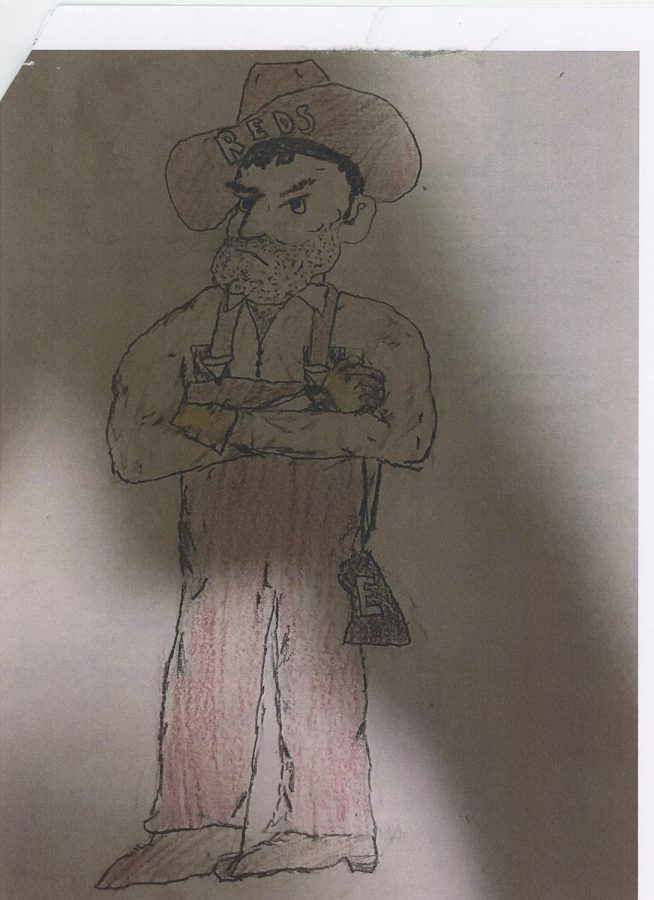 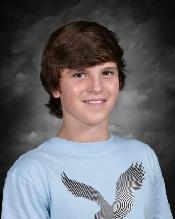 We could do a guy that looks like a cowboy/red, because they were basically the ones that founded our town and that’s how we could honor them. 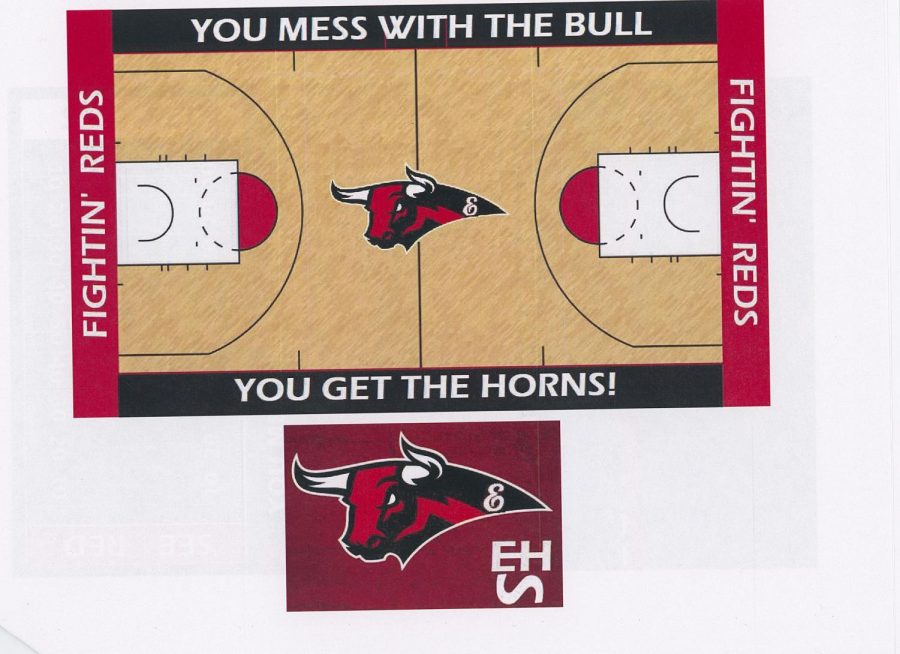 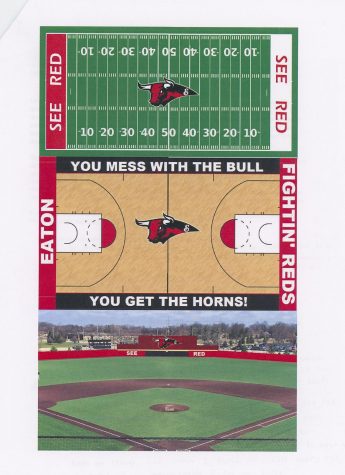 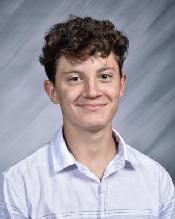 I think a bull would be a good new logo or mascot because Eaton has a rich agricultural history. The bull fits right in with our rural community. Also, I think it could play off of the myth that bulls, when angry, see red. I believe “see red” could possibly be a new motto as well. Bulls are an intimidating animal, as we are an intimidating school in athletics. Teams are looking to beat us. Bulls are strong, and when I think of bull seeing red, I think of an unstoppable focus or drive. 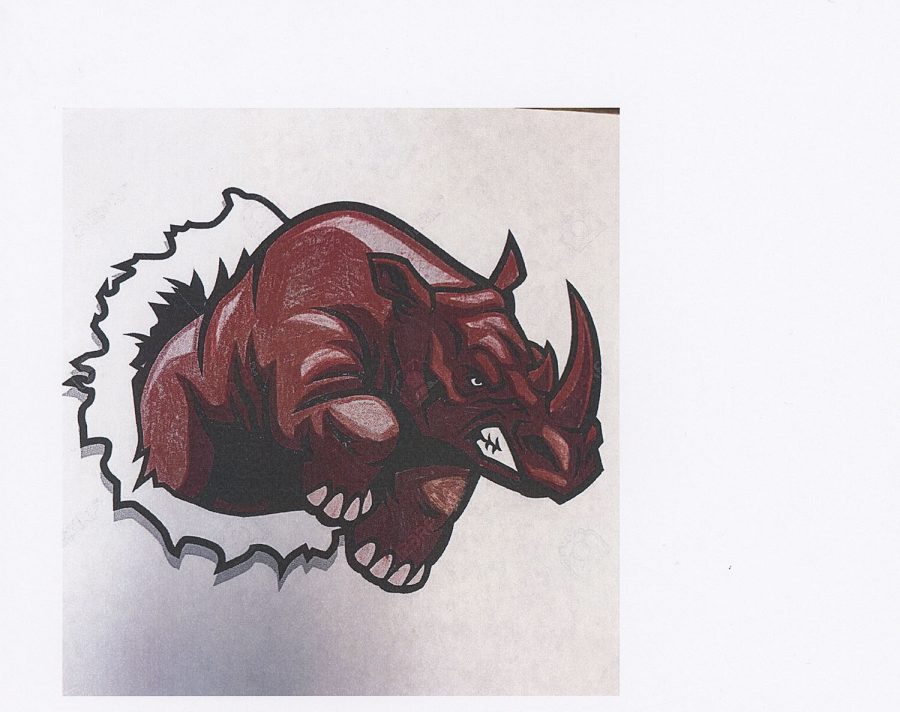 This image was found online and colored red to represent the Eaton Fightin’ Red Rhinos. A possible new mascot for our community. The Rhino is a symbol of steadiness, power and agility and as an animal it “reminds you to give thanks to the countless miracles occurring in your life.” I think this is a great balance of what it means to be an Eaton Red. 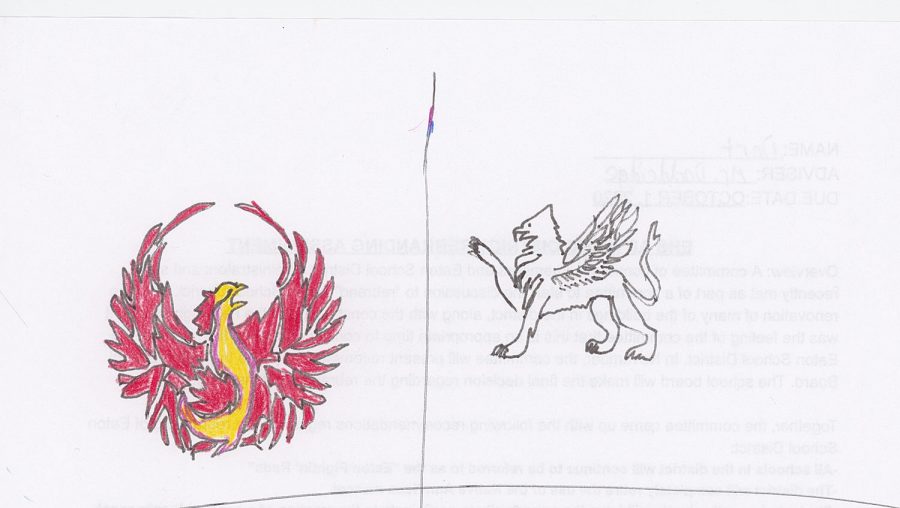 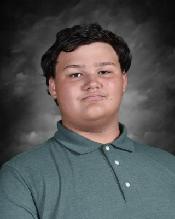 I think we should be a griffin. This is because the griffin represents power and strength. It is also kind of both birds and beasts. This is because a griffin is an eagle and lion mix, the eagle being kind of the bird and lion of beasts, we could also keep the feathers.

I think we should be the phoenix’s because they represent determination and power. Because they clap their wings and it lights them on fire then from the ashes revive. Also then we could keep the red feather. 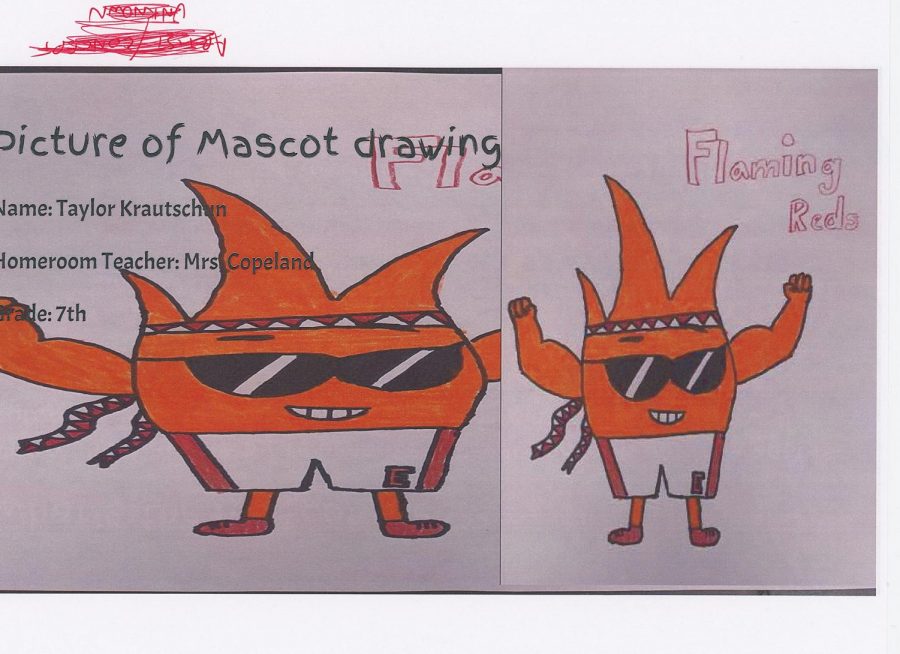 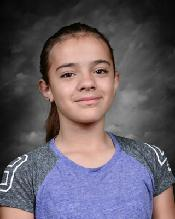 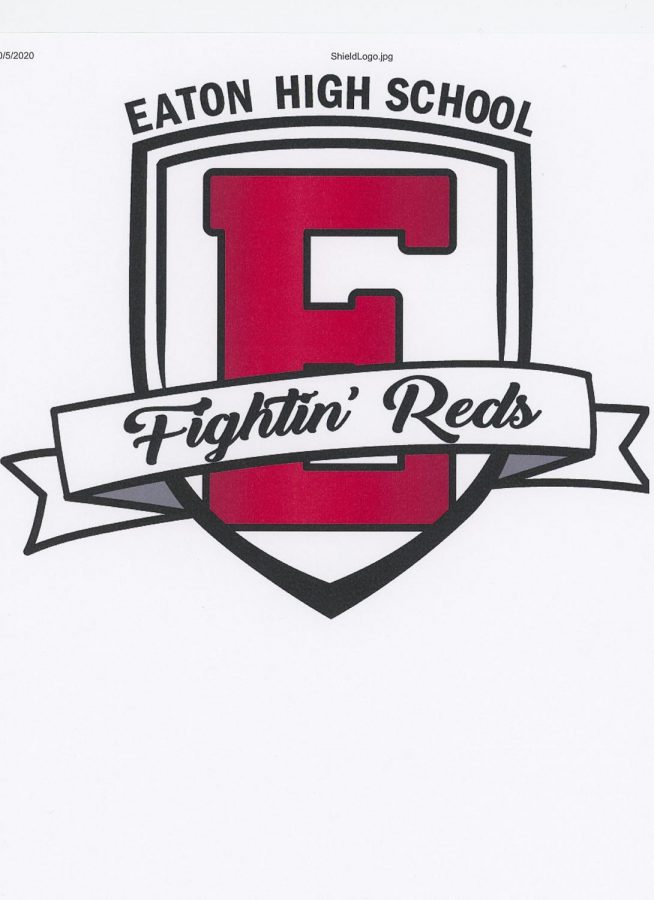