The Summer Olympics 2021 are right around the corner

July 23, 2021 marks the opening ceremonies of the Tokyo Olympics 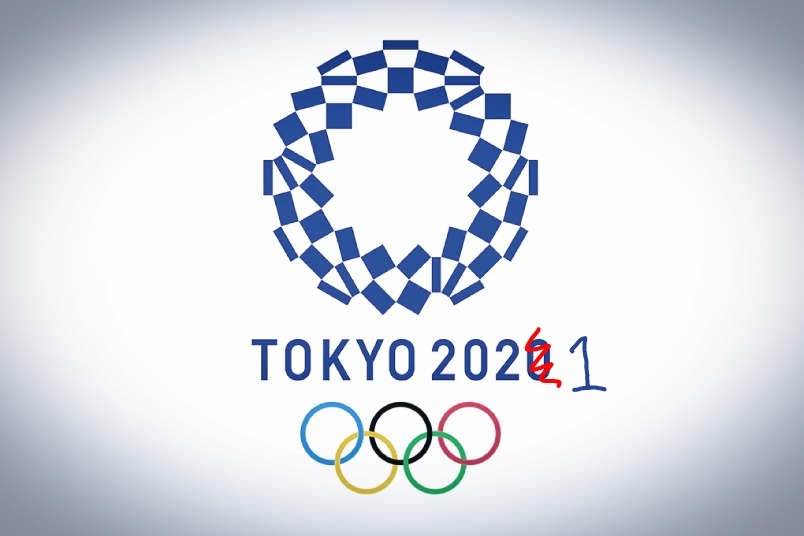 The Summer Olympics in Tokyo was supposed to be last year, but they were postponed due to the pandemic. This was a huge deal for many athletes because they specialize their training to peak at certain times. Obviously, they would want to peak at the Olympics, but, since the Olympics were postponed, the athletes’ training cycles were messed up. Consequently, it is unclear as to who will win each event.

The last Summer Olympics were held in Rio, Brazil, in 2016. Out of the 206 countries that went, the top five medaling countries were the United States, Great Britain, China, and Russia. This year, many experts have ranked Team USA as the country to bring in the most medals. Due to an anti-doping ban, Russian athletes can’t actually represent Russia. Instead, they will be under the Russian Olympic Committee, and they won’t be able to use Russia’s name, anthem, or flag.

Some American athletes expected to make a huge impact are Simone Biles (gymnast), Caeleb Dressel (swimmer), Noah Lyles (sprinter), and Allyson Felix (sprinter). These athletes all won multiple gold medals in Rio and have been top performers in their respective sports since then.

Eaton Reds wrestler Aaron Lampe (23) is a big fan of the USA Olympic wrestling team. He said, “The US Olympic Team is one of the best teams in the world. I think that every one that is going to the games has a chance to medal and maybe even win gold.”

Japan is planning on restricting the number of spectators that can watch the Olympic events in person and the opening ceremony will most likely be closed to the public. Tokyo Governor Yuriko Koike stated in a press release, “I sincerely look forward to seeing all athletes from Japan and abroad, who have been training very hard.” Athletes will not be expected to get the Covid vaccine, but they will be required to wear masks at all times excluding competition.

Not only does the Olympics provide a fun atmosphere to watch Earth’s greatest athletes, but they also unite the world, as every culture enjoys watching and competing in sports. “The Olympics are a really good way to end war. They bring peace, prosperity, salvation to nations who are not often heard of,” said Walker Copeland (23). If all goes well, the 2021 Tokyo Olympics could be the light at the end of the tunnel for this crazy and stressful time.