A Dominant Second Inning took the Reds to a big victory 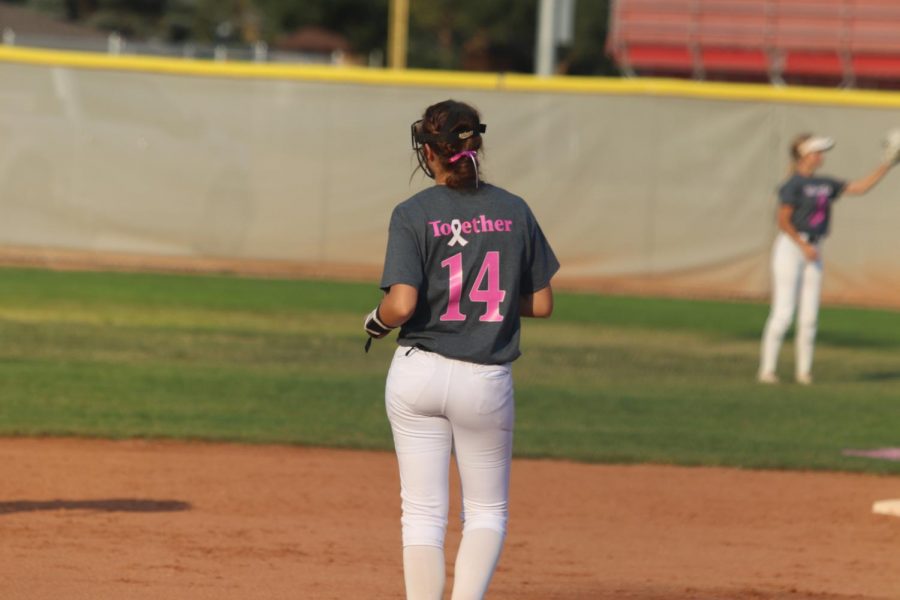 The Reds rolled over the Broncos from Platte Valley in just three innings.  A 15 run second inning brought the Reds a shutout and a very early conclusion to the game on Tuesday.

Julia Meagher pitched all three innings allowing no runs on just one hit.  She faced only 10 batters and allowed one single and had four strikeouts.  Along with an outstanding pitching performance, Meagher also had a day at the plate, recording two doubles in both of her at bats. She had three RBI’s along with Jenni Jarnaginn’s (21) three as well.  Meagher said, “We know our team is unstoppable and it really just fuels our fire, it makes us more eager to keep winning.”

Jarnagin had a Home Run in the second inning and also a double and walk in her three at bats.  Yaritza Puente (21), Blayke Duncan (23), and Brooke Beacom also had a double each.  Olivia Comer (22) and Puente both had two RBI’s as well.

All of this in the second inning followed by no errors and good defense to close out the run rule.  Meagher said, “After a big win like this it boosts my confidence both when I am pitching and when I am hitting.”

On October 1 the Reds will take on the University Bulldogs on the road.  Earlier in the year, the Reds beat the Bulldogs at home by a score of 11-5. University is now 12-2 just like the Reds.  They are battling for first place in the Patriot League with the Reds in front because they beat them earlier in the season.