Gesick and Gullet head to state after XC Regionals 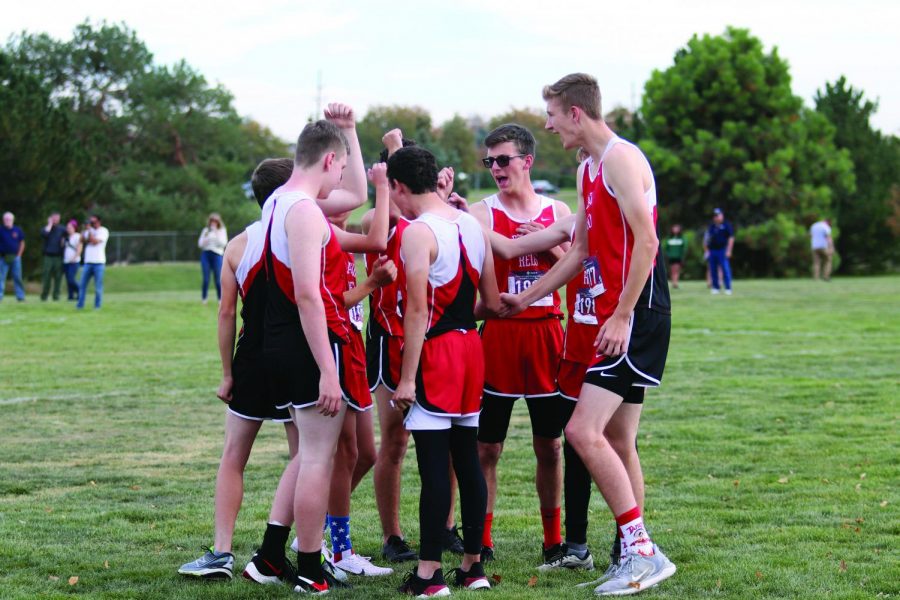 The season of running every day after school is coming to an end for the Eaton Cross Country members. After placing sixth overall as a team at regionals on October 17, most of the runners have seen the end of the season. After just barely missing the mark of the top four, only two members will be going further to state. Logan Gullett (23) and Evan Gesick (21), placing fourth and ninth, will be traveling to Colorado Springs Saturday, October 26, to compete against the most talented distance runners in the state.

Regionals went really well for all runners. Couch Jaryn Guerra said, “I’m really proud that they overcame the odds against them. They all ran better than they were supposed to, they all were mentally prepared, and they all went into the race knowing that they were going to run the best race that they’ve ever run.” After the 5K at Monfort Park, most of the students ended with a new personal best. Including the two runners who will be going to st 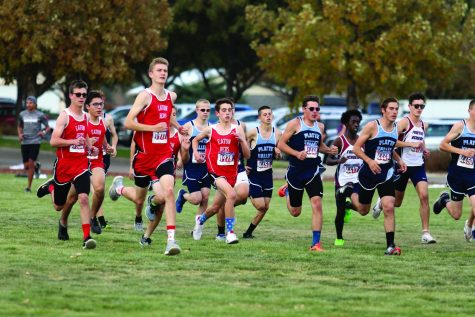 ate. Both Gullet and Gesick beat their PR by at least 30 seconds, a great accomplishment for the end of the season.

Some of the runners will be going to Colorado Springs to cheer on their two teammates, and some are continuing to practice with them this whole week as they prepare for state.

Both boys are experiencing nerves for the upcoming race. Gullet said, “I’ve been told it’s a pretty hard course, so I think it’s going to be a challenge but I’m excited to take it on.” They will be racing against some strong runners, and after regionals, they know they must try even harder to place. Gesick said, “I feel like there will be some difficult competition but we definitely will give it our all.”

The Eaton Cross Country team had a great season. Placing sixth at regionals when, before, they were in 18th place overall.  For some the season is officially over, and for others, it not over until the last race is complete, and until both Eaton boys run past the finish line.